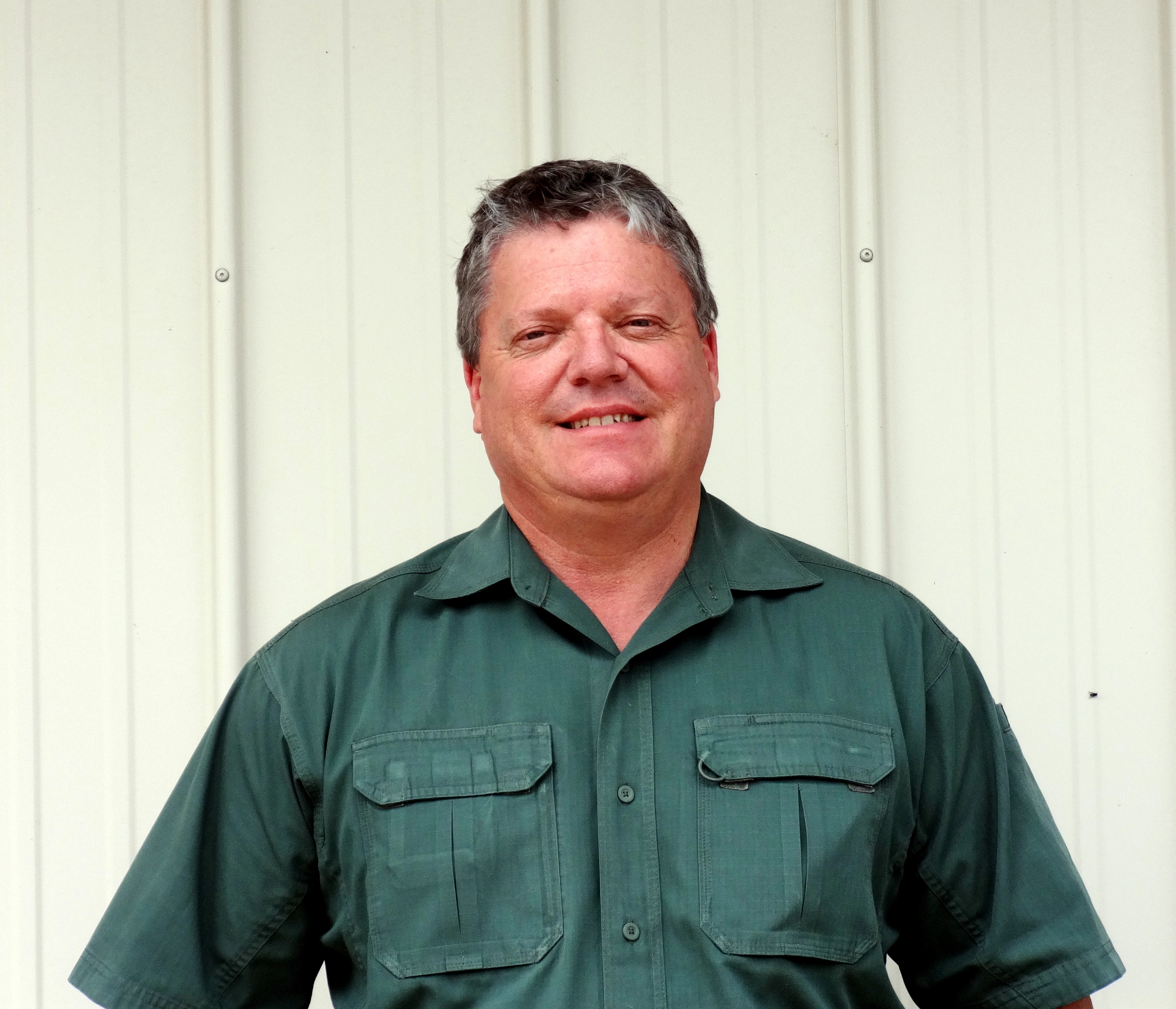 Dr. Daniel Patrick (Pat) O’Neil was born and raised in Terrell, Texas, the son of two lifetime educators. Dr. O’Neil attended Texas A&M University, where he ran track for the university. After completing three years of undergraduate work at A&M, he was accepted into the Doctor of Veterinary Medicine program and completed his Bachelor’s of Science in Biomedical Science while simultaneously working toward his veterinary degree. When Dr. O’Neil was not studying, he could be found playing with his new puppy or attending the A&M Methodist Church with his future bride, Amy. Dr. O’Neil graduated from A&M with a Doctor of Veterinary Medicine Degree in 1983, and began his career as a veterinarian in Fredericksburg shortly after.

Pedernales Veterinary Center was established a few years later, and has steadily grown into the distinguished practice that it is today. Dr. O’Neil works hard to serve his loyal clients in all areas of animal care. He is extremely skilled at treating an array of animals, however he is most well-known for his expertise in the field of exotic hoofstock and deer immobilization, transport and medicine. He has volunteered with teams of veterinarians in South Africa, utilizing chemical immobilization to treat and relocate such species as Giraffes and White Rhinos. Dr. O’Neil is actively involved in the Exotic Wildlife Association, and also serves on their Board of Directors. In addition to volunteering and raising money for the Rocky Mountain Elk Foundation, Dr. O’Neil was a guest speaker at the North American Elk Breeder Association meeting in 2014, where he spoke on the topic of chemical immobilization. Most recently, Dr. O’Neil has been a guest speaker at his alma mater twice this year, both times serving as an authority in the field of wildlife health, disease and immobilization.

Dr. O’Neil has been married to Amy Cardwell O’Neil since 1984. Together they have raised three wonderful children (and many special animals). Their oldest child, Eleanor Madison graduated from Southwestern University and works in Washington, D.C.; their son, Morgan Patrick graduated from Texas A&M University and is currently interning for Space X. Upon completion of his internship, he will resume his work towards obtaining a Master’s Degree in Mechanical Engineering at A&M. Jennifer Kay will graduate from Fredericksburg High School in 2016, and looks forward to earning admittance to a college of her choice. Dr. O’Neil is a longtime owner of racing Quarter Horses and enjoys watching them run whenever possible. In addition to the organizations mentioned above, Dr. O’Neil is also a member of the Texas Veterinary Medical Association, American Veterinary Medical Association, American Quarter Horse Association and Ducks Unlimited.