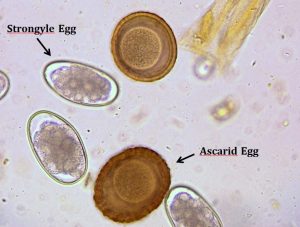 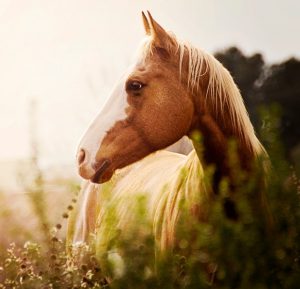 Focus on control of small strongyles. Individual horses differ markedly in their susceptibility to strongyle infection, and these differences are manifested in the magnitude of fecal egg counts. More than 80% of all the parasites within a herd might be harbored by only 20% of horses. Approximately 50% of the horses in most herds consistently exhibit low fecal egg counts (less than 200 eggs per gram, EPG) even in the absence of treatment. Conversely, a small proportion of the herd (about 20%) may be responsible for the majority of pasture contamination with strongyle eggs, and controlling parasites in these animals will have the greatest impact on the risk of infection for the entire herd. Horses should treated based on evidence of infection, not schedules or tradition.

Ivermectin and moxidectin remain the foundation for control of strongyle parasites. Consider including a treatment effective against encysted/larval small strongyles (such as Moxidectin) at a time when the mucosal burden is at its peak. Typically, this is more likely to occur towards the end of the grazing season, ie. fall in northern climates, and spring in the more tropical and subtropical climates. 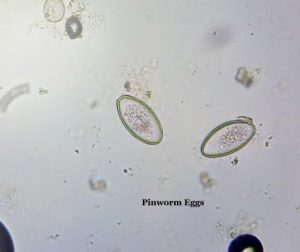 All horses should receive a basic foundation deworming, despite their fecal egg count numbers. This should consist of one or two yearly treatments to target large strongyles, tapeworms,pinworms,bots, and spirurid nematodes responsible for causing summer sores (Habronema spp. and Draschia spp.). Depending on climatic conditions, one or two yearly treatments are sufficient to prevent occurrence. A product effective against tapeworms (containing praziquantel) should be administered annually if they are a problem in your region.

Deworming programs for adult horses should be designed with the following principles in mind: 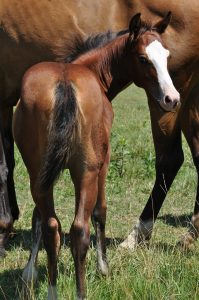 Ascarids (roundworms) are the most important parasite in young horses. Targeted treatments based on fecal egg counts are not recommended in foals. Instead the following considerations should be made.

During the first year of life foals should receive a minimum of three anthelmintic treatments.

Additionally, current evidence suggests that deworming of a heavily parasitized foal with a dewormer that has a paralytic mode of action (ivermectin / moxidectin), can cause acute small intestinal impaction. This association has not been found with benzimidazole type drugs, which represent a better treatment choice for ascarid infections.

Other general points to consider: 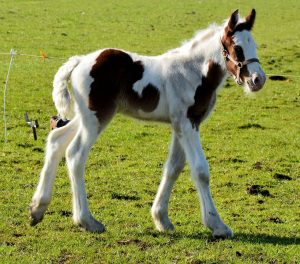